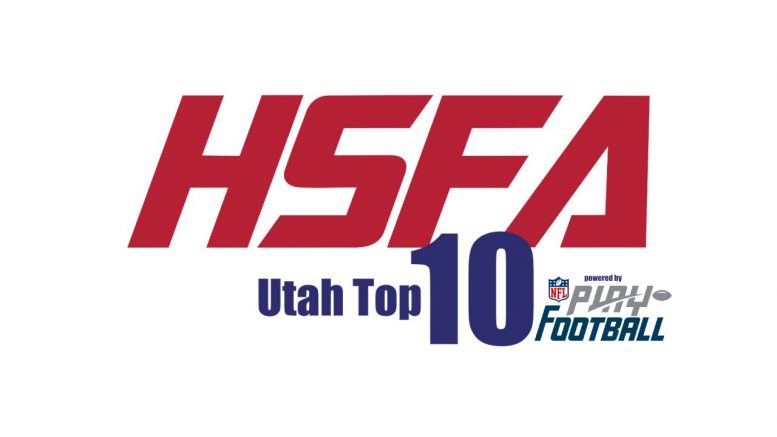 Corner Canyon’s 56-0 shutout of Westlake ties the Utah state record for consecutive victories at 48. The Chargers are now tied with Duchesne, which won 48 straight between 2010 and 2014.

No. 1 Corner Canyon will try to set a new record later this week when it plays No. 3 Lone Peak, which lost to Skyridge 14-9 last week.

Skyridge moves to No. 2 in the latest statewide rankings powered by NFL Play Football. The Falcons also broke into the High School Football America national rankings this week at No. 154.

For the first time in a long time, four-time defending state champ Orem is out of the Top 10. The Tigers lost 43-13 to No. 5 Timpview.

Taking Orem’s place in the statewide rankings is Springville at No. 10.