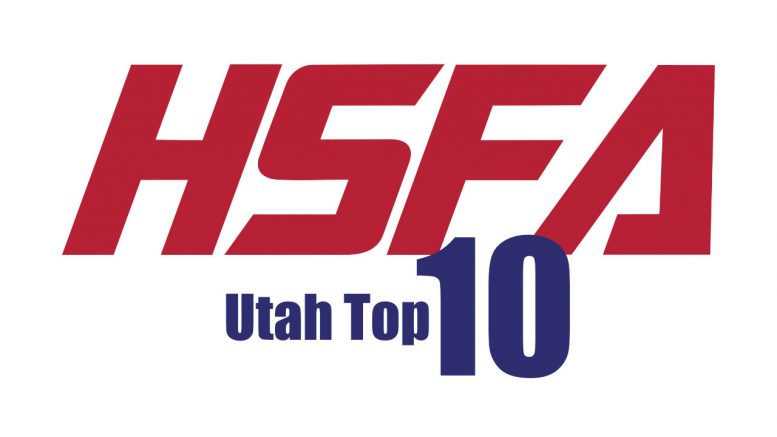 Two-time defending Utah state champ Corner Canyon is No. 1 in our first in-season High School Football America Utah Top 10. The Chargers opened the season on Friday with a 49-20 win over Farmington. This week, CC will play Herriman, which lost 24-20 to Davis in its opener on Thursday.

There are only small changes in this week’s statewide rankings that are created with our proprietary algorithm.

Preseason No. 10 Olympus drops-out after its surprising loss 27-17 to Mountain Ridge, which won its first-ever varsity high school football game.

Defending 4A state champ Sky View moves moves into the Top 10 at No. 10.

Week 2 features three big head-to-head matchups. No. 2 Bingham is scheduled to take-on No. 9 Skyridge. Still awaiting on word on whether Bingham will be cleared to play. The Miners season-opener against Weber was canceled after several players tested positive for COVID-19.

The other two Top 10 matchups are: No. 3 American Fork hosting No. 8 Timpview and three-time defending state champ Orem, ranked No. 5 this week, taking-on No. 6 East.