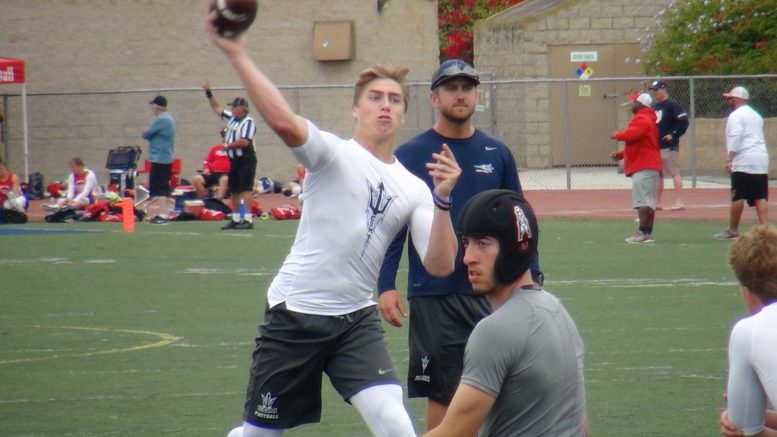 Very excited to say that I’m COMMITTED to the University of California-Berkeley! ? #Cal #CalGang17 pic.twitter.com/SmFzI41G4D

Garbers threw for 2,715 yards with 33 touchdowns and three interceptions last season. He ran for 457 yards and seven TDs.