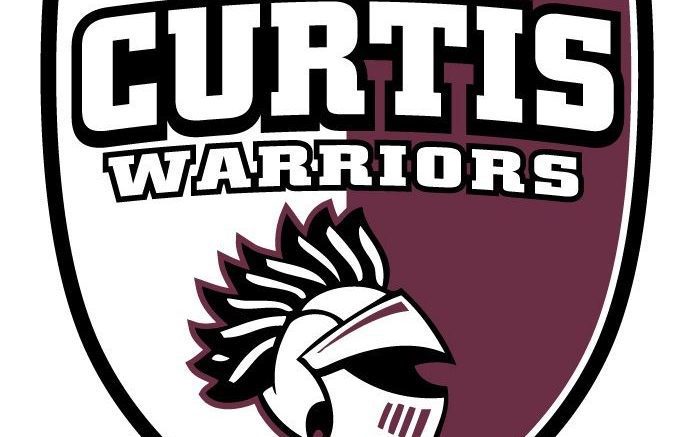 Senior quarterback Quincy Barnes completed 7 of 16 passes for 179 yards. Barnes threw for a touchdown, plus ran for the game winning score.  Erasmus Hall went for two after closing the gap to 36-35 with 6:13 to go in the game, but the Curtis defense stopped the two-point conversion attempt.

The win gives Curtis its seventh league championship, breaking a tie with Susan Wagner and Bayside.