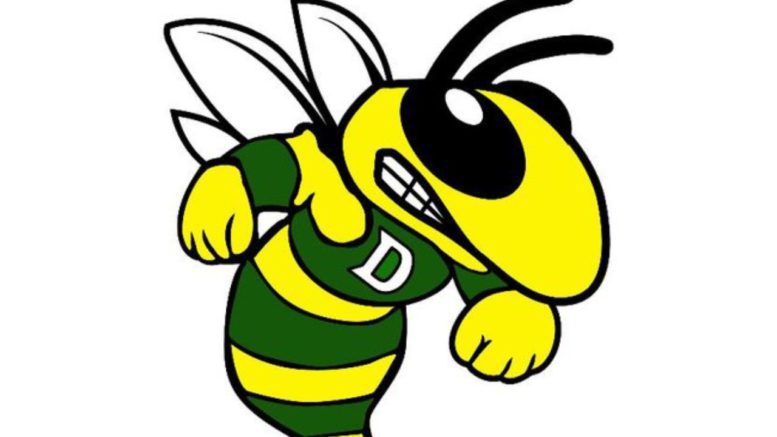 Damascus, which last season set a Maryland record with 53 straight wins, is already 0-1 for 2019. The Swarmin’ Hornets, who won three straight Maryland state titles from 2015 to 2017, will forfeit its season opener against Rockville because it conducted an out-of-season practice on May 9, according to WTOP-TV.

Both the varsity and junior varsity teams will be forced to forfeit their first games.

Last fall, four Damascus football players were charged with multiple counts of rape, attempted rape and conspiracy to commit rape after an October 31 attack inside the team’s locker room. At first the players were charged as adults, but later a judge ruled the teens would be tried as juveniles.