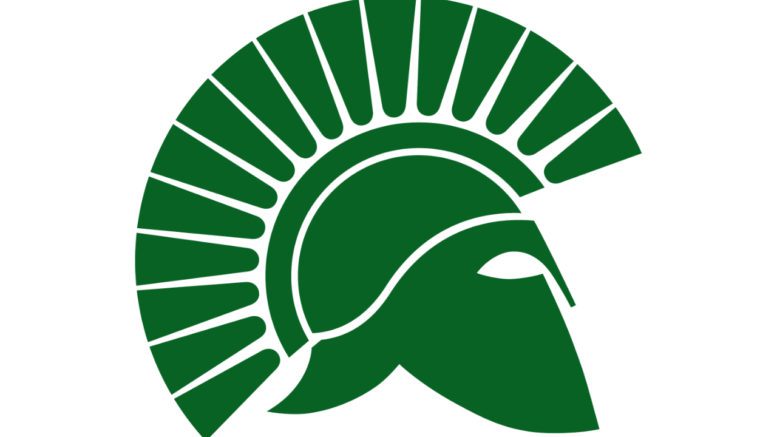 On Thursday, the school announced its 2019 high school football schedule is final, except for the team’s opener on August 23, which could be filled by an out-of-state opponent. If that game isn’t filled by non-California team, it will be the first time since 2013 that the Spartans haven’t played at least one out-of-state team.

The DLS schedule release was delayed while officials shook-up the the East Bay Athletic League. Powerful Clayton Valley Charter will be in the EBAL this year, moving from its previous home in the Diablo Athletic League where it went 14-0 in league play over the last three years.

As of right now, De La Salle’s biggest regular season game will be against defending CIF Division 1AA champ Folsom (September 13), which finished No. 12 in our national rankings last season. DLS beat Folsom 14-0 in last year’s season opener, which gave the Spartans a 3-0 lead in their rivalry.

August 23 – To be Determined