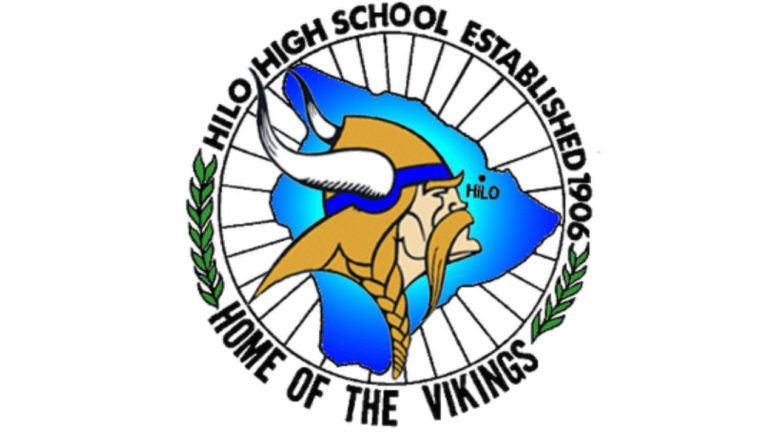 Campbell routed Hilo, the defending Division I state champs, 54-14 Saturday night in the season opener for both teams. Hilo entered the game undermanned, according to ScoringLive.com. The Vikings were missing a number of players because of injuries and grades.

It should be pointed out that Campbell plays in the bigger Open Division.

Below are game capsules from some of Saturday’s other games:

Kahuku 61 Konawaena 9 – The Red Raiders had a balanced attack with 245 yards rushing and 202 yards rushing. Quarterback Robbie Sauvao threw for three touchdown passes, while Wesley Al-Maiava ran for threw scores and 130 yards on the ground.