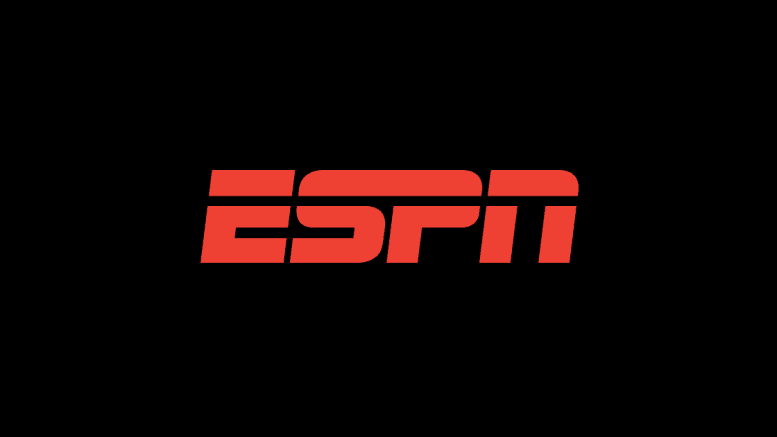 Defending Class 6A-I state champ Union, which finished No. 40 in the High School Football America Top 50 in 2016, will play Broken Arrow on ESPN on August 26th.

Earlier this week, Union’s Board of Education approved the Redskins participation in the game.  In May, Broken Arrow’s board approved the contract that gives each school a $1,000 rights fee.

The game would be part of ESPN’s High School Football Kickoff Classic that annually features some of the top teams in the nation.  Last year, ESPN televised ten games over a three day period.

In addition to finishing No. 40 in the nation, Union was ranked No. 1 in the High School Football America Oklahoma Top 10, which is created with our proprietary algorithm.

Broken Arrow, coached by former NFL lineman David Alexander, is coming-off a 6-5 season.  Last year, the Tigers lost to Union 42-7 during the regular season and then lost to the Redskins 40-24 in the opening round of the playoffs.