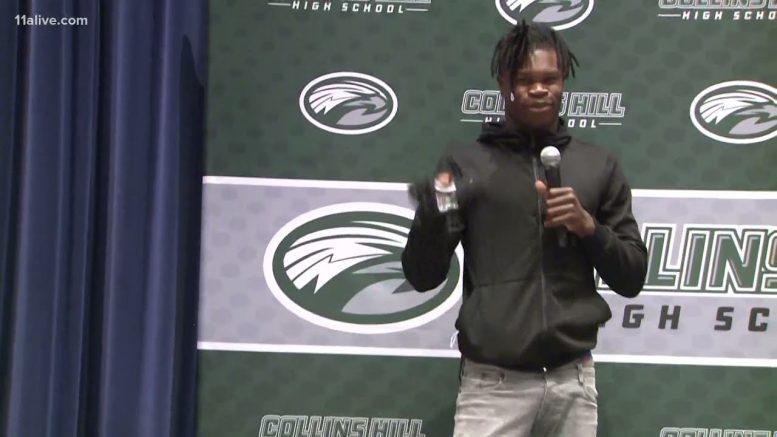 The signing shocked most, since Hunter had been a Florida State verbal recruit since March 2020.

According to ESPN, Hunter is the first five-star prospect to sign with an FCS team since the ESPN began its high school football rankings in 2006. ESPN had Hunter ranked as the No. 2 overall recruit in the nation.

Wednesday was the first day that members of the Class of 2022 could sign their Letter of Intent.