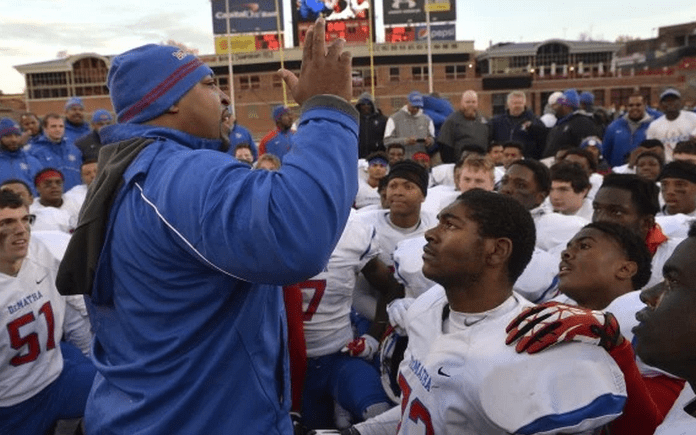 DeMatha (Maryland), which had fallen to #6 in our Media Compilation Top 25, a couple of weeks ago, made a move upward for the second straight week.  The Stags have moved into a fourth place tie with Florida’s St. Thomas Aquinas.

Speaking of Florida, IMG Academy, coming off its win over nationally-ranked St. Joseph Regional from Montvale, New Jersey, has moved-up from #9.  Also climbing one spot this week were Spartanburg from South Carolina to #14 and Male from Kentucky to #21.

First in-season “The Other 25” released