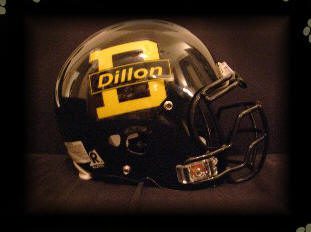 Mallard Creek took a 7-0 halftime lead and held-on in the second half.

Next-up for Mallard Creek is Butler, which opened with a 55-7 win over Olympic Friday night.  Last season the Mavericks beat Butler twice, one in the regular season and then in the second round of the playoffs.

On Sunday, Mallard Creek fans can find-out where the Mavs are in our latest High School Football America national rankings when the are released at noon Pacific Time.