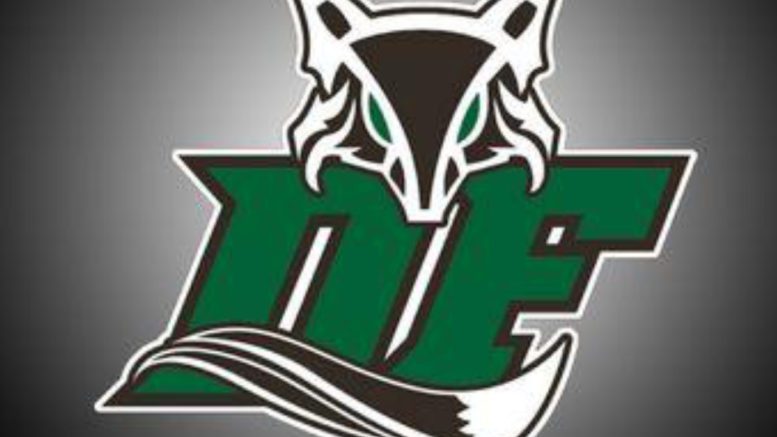 Dutch Fork extended its winning streak to 25 games Friday night and in the process captured its third straight South Carolina 5A state championship. By beating T.L. Hanna 59-20 at Brice-Williams Stadium, the Silver Foxes, who are currently ranked No. 11 in the High School Football America 100, are the only team to win the state’s biggest classification since the state expanded to five classes three years ago.

Dutch Fork QB Ty Olenchuk threw for 294 yards with three touchdowns and he also ran for another.

It was a dominating year for the Silver Foxes, who finish with a 13-0 record by outscoring opponent by a 770-131 margin.