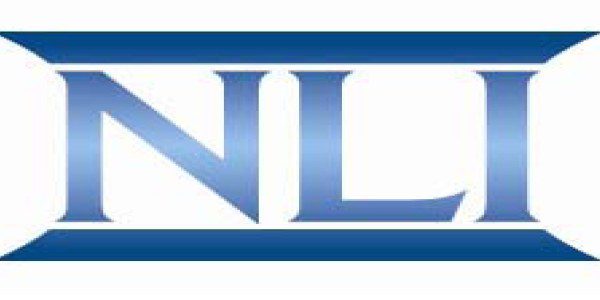 It’s official, the Collegiate Commissioners Association has approved a new 72-hour early signing period for college football recruits.  Beginning December 20th and lasting until December 22nd, high school student-athletes will be allowed to sign their Letter of Intent, instead of waiting until the first Wednesday in February.

Also under the new rule, starting with the Class of 2019, student-athletes will be allowed to start their official campus visits starting in April of their junior year, instead of waiting until September of their senior year.

FloridaHSFootball.com’s Josh Wilson talks about the start of the regular season in Florida