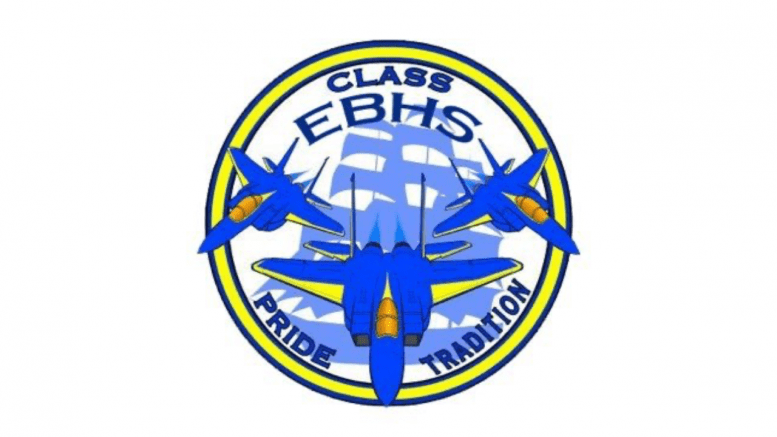 Below is a news release from the New England Patriots

Following a convincing 40-16 victory over Boston City League rival Brighton on Friday, East Boston’s John Parziale has been named the second New England Patriots High School Coach of the Week of the 2021 season.

Parziale, a long-time teacher at East Boston High School and head coach of the football program the last 24 years, led the Jets to their second-straight win on Friday night to improve to a perfect 2-0 on the season. Senior running back Randy Bermudez was a dominant force for the Jets with 137 yards on 15 carries and a touchdown as East Boston grinded out the win on the road in Brighton.

After a back-and-forth first half, momentum shifted when East Boston chose to squib kick, a frequent play utilized by Coach Parziale and the Jets, on the opening kickoff of the second half. East Boston successfully recovered the kick, drove down the field, punched in a 3-yard quarterback run and the rest was history.

Patriots, College, and Pro Football Hall of Fame linebacker Andre Tippett, now the team’s Executive Director of Community Affairs, met with the East Boston captains and coaching staff Tuesday morning to present the football program with a $1,000 donation on behalf of the Patriots Foundation, in honor of Coach Parziale. The visit and check presentation will be featured on the Patriots weekly television show, “Patriots All Access,” which airs on Friday night at 7 p.m. on WBZ-TV in Boston and will be available immediately after on Patriots.com.

“Not many coaches have been doing it longer and better than Coach Parziale,” said Tippett. “With decades of proven success and another phenomenal win this past Friday, Coach Parziale is more than deserving of this week’s Patriots Coach of the Week honor.”

For the 11th straight year, the Patriots will also be accepting nominations for High School Coach of the Week honors. Those who wish to nominate a high school football coach in New England who leads a team to an exceptional weekly performance or reaches a personal career milestone is encouraged to send submissions to [email protected]. All nominations must be submitted following a team’s Friday night or Saturday afternoon game to be considered for that week’s Coach of the Week award.

The East Boston Jets will look to keep their win streaking alive as they return home for a battle against Tech Boston Academy on Friday at 6:30 p.m.