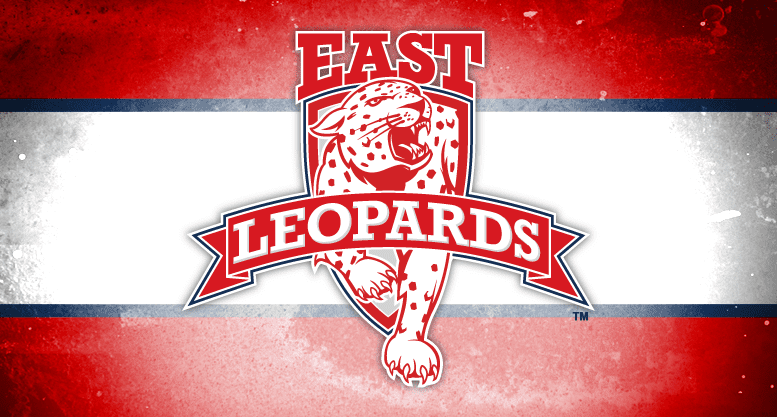 East High won its second straight Utah Class 4A title Friday with a 48-20 win over Springville.  The Leopards close-out a perfect season that included a win over nation-power De La Salle from California and Arkansas-power Pulaski Academy.  The closest an in-state opponent came to beat East was Timpview, which lost to the Leopards 47-34 in the opening round of the playoffs.