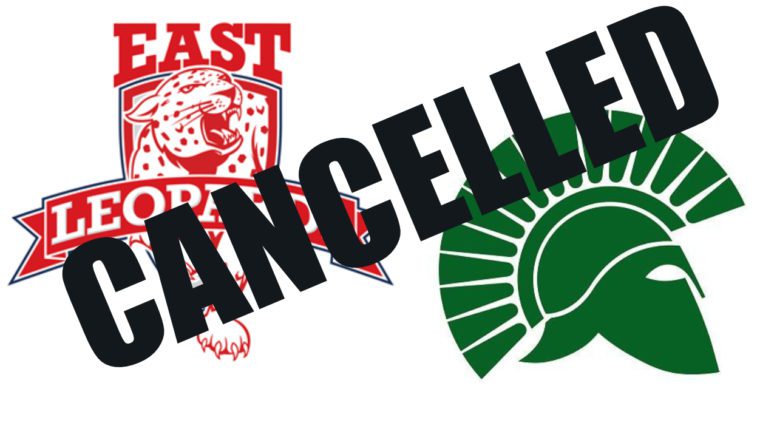 The highly anticipated rematch between national powers De La Salle (Concord, CA) and East (Salt Lake City, UT) will not happen in 2018 as was planned.  The Mercury News is reporting that the game that was scheduled for September 29 in Salt Lake City has been cancelled because of the cost of the trip from California to Utah.

De La Salle head coach Justin Alumbaugh told the Mercury News, “I don’t know if there is a convention that opened; I don’t know what happened. The prices doubled. The hotel prices went up some, but the flights, working with multiple airlines, we couldn’t even get it to where we were all going to fly together. We were split up on different flights, getting in at different times, the prices were going through just the roof. Economically, we can’t afford this.”

DLS will now play Buchanan-Clovis in place of East on September 21st.