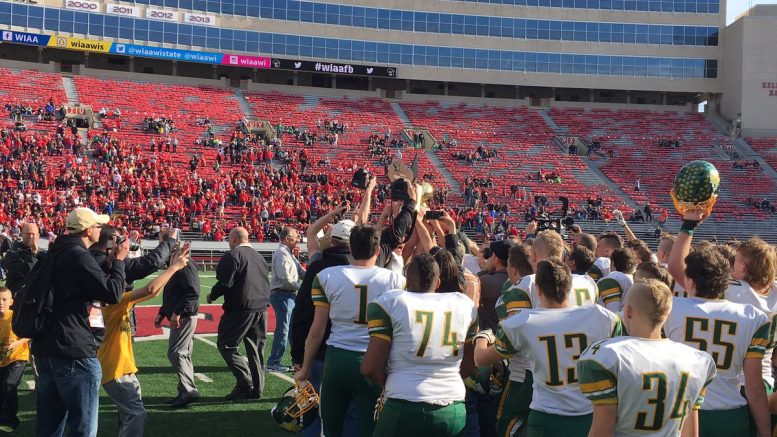 Edgar, which outscored its playoff opponents 182-33, finishes 11-3, while Shullsburg also finishes with an 11-3 mark.