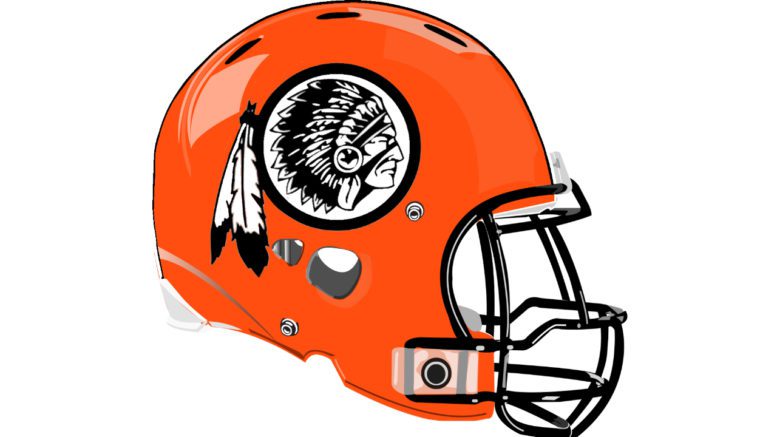 Despite its 3-4 record, Carol City has held its spot inside the High School Football America 100 national rankings, because of its very tough schedule. However, neither the No. 78 ranking or the fact that it was an underdog to the Chiefs made a difference scared Miami’s Edison High School Thursday night.

Edison’s game-winning score came near the end of the first half when Zachery Baldwin had a 40-yard Pick-6 giving the Red Raiders a 7-6 lead held until the final horn sounded.