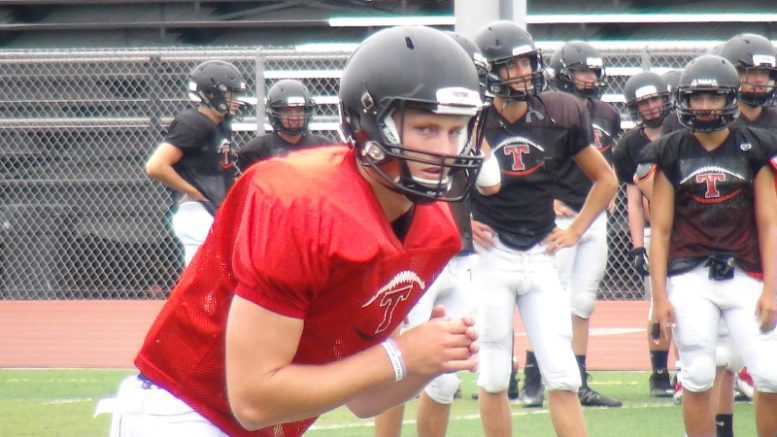 San Clemente (California) QB Jack Sears, who participated in this year’s Elite 11 quarterback competition, is headed to Duke.  Sears, who had 26 college offers, chose the Blue Devils over UCLA, USC and Utah.

Below, Sears, who is ranked as the nation’s fifth best overall Pro-style quarterback by 247Sports Composite Rankings, talks about why he chose Duke.

Rise and Shine as Elite 11 Jack Sears is now a commit to Duke University! Another provide example of #onetownoneteam pic.twitter.com/0fTKJufNRk