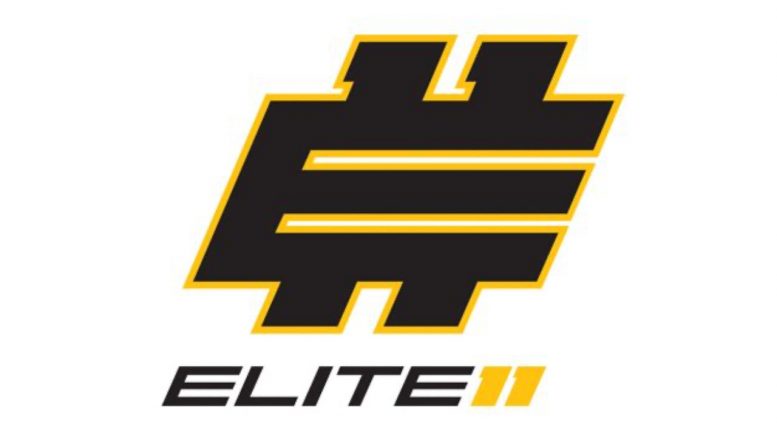 While the guessing game continues as to whether there will be high school football in the Fall, Monday will mark the start of the annual quarterback competition known as the Elite 11. Twenty of the top quarterbacks from around the nation will spend three days in Murfreesboro, Tennessee in hopes of being named the Elite 11 MVP.

The field of athletes would have totaled 21 if Washington-recruit Sam Huard wouldn’t have had to pull-out of the competition, because he came in-contact with someone who had COVID-19. The Kennedy Catholic (Washington) star made the announcement on Twitter earlier this week.

The nation’s overall No. 1 quarterback prospect Caleb Williams from Gonzaga in Washington, D.C. will be on-hand. On July 4, Williams is expected to announce his college choice.

Williams has named LSU, Maryland and Oklahoma as his top choices.

Seven of this year’s finalists hail from the Lone Star State. Leading the way is two-time state champ Dematrius Davis, Jr. of North Shore. With nearly 8,000 yards in total offense, Davis could leave the Mustangs as one of the state’s all-time best quarterbacks, like current Arizona Cardinals’ QB Kyler Murray, who led Allen to three straight state championships in Texas’ largest classification.

In addition to being our Player of the Year as a senior, Allen also led the Eagles to three straight High School Football America “mythical” national championships in 2012, 2013 and 2014.

Below are the 20 QB’s that will be competing this week:

Top Running Backs in Class of 2019