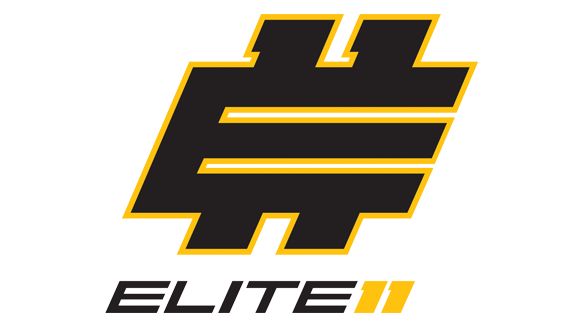 After three days of competition at the Elite 11 finals in Los Angeles, twelve quarterbacks are advancing to The Opening later this month at Nike World Headquarters in Oregon.  Yes, the Elite 11 is actually 12.

The twelve quarterbacks will be competing at The Opening and quarterbacking the 7-on-7 teams, which will be made-up of the top players in the country.

Below are the quarterbacks that punched their tickets to Beaverton. Dorian Thompson-Robinson at March’s The Opening Regional in Los Angeles. VIDEO: Scorestream’s Plays of the Week