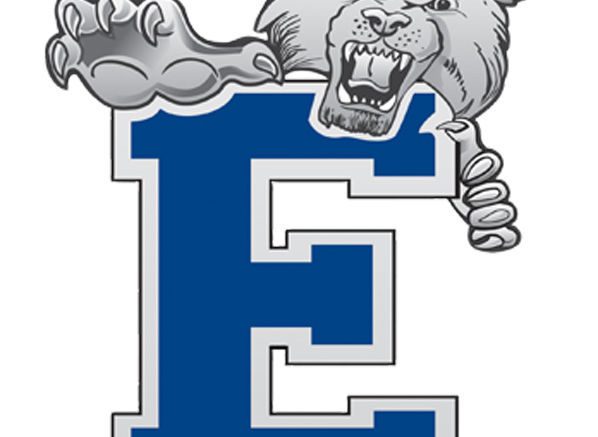 “I think my purpose is to be a coach. I’m thankful I get to do it here. It’s not about the game. We just use the game of football to build men, and that’s all I’ve thought is important, and if we can build men and build character, we’re going to win a lot of games (and) hopefully win some championships.”