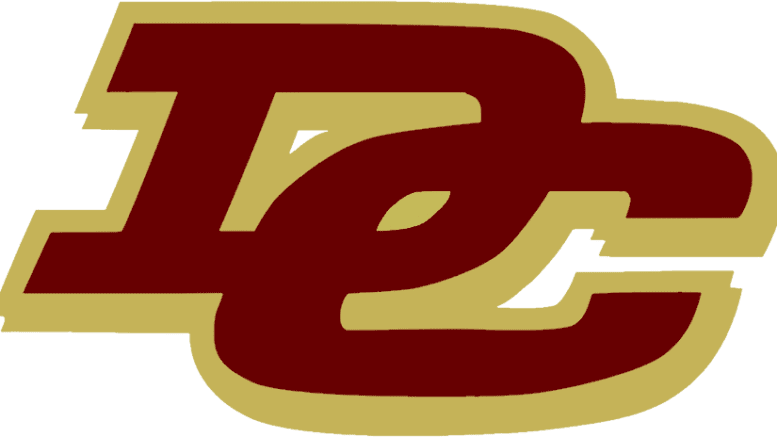 Dale Pruitt, the father of University of Tennessee head coach Jeremy Pruitt, is the new head football coach at Dade County High School in Trenton, Georgia. The elder Pruitt, who is closing-in on 300 career victories, has spent the last four years at Albertville High School in Alabama.

Pruitt’s career as a head coach began in 1982 at Pisgah High School in Alabama. Pruitt’s son Luke is currently the head coach at Pisgah, heading into his second year at the head of that program.

Jeremy and Luke played for their father during his time as the head coach at Plainview High School in Alabama.

Dale Pruitt owns a lifetime record of 289-138 in 38 seasons, which included two seasons at Marion County High in Tennessee.