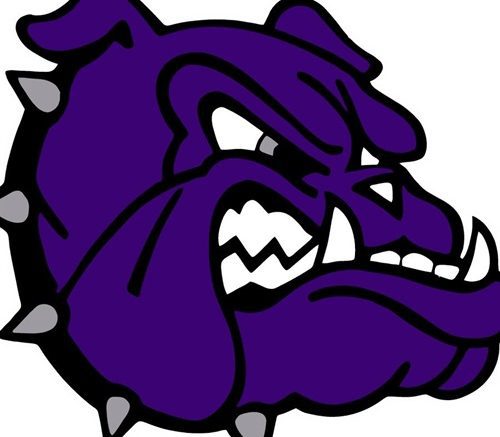 Bill Blankenship is leaving Fayetteville after one season and a state championship.  Blankenship is returning to Oklahoma to become the head coach at Owasso High School, according to TulsaWorld.com, .

Blankenship was the head coach at the University of Tulsa from 2011 to 2014 after a successful stint at Tulsa’s Union High School.

Here is an excerpt of a news release from Fayetteville:

“Dr. Matthew Wendt, Superintendent of Schools, has accepted the resignation of Fayetteville High School’s Head Football Coach Bill Blankenship. Blankenship will relocate to the Tulsa area to accept a head coaching position, and that school district’s board of education is set to approve his employment this Friday.

Bill Blankenship has been an asset to our high school’s football program. His integrity, experience, and leadership have been appreciated,” said Dr. Wendt. “We understand the decision to return to his hometown area is based on a desire to be close to family, and to be able to continue coaching at the high school level. Bill was the right choice at a challenging time for our football program.”

From Blankenship via the school:

“This past season has been a blessing for my wife, Angie, and for me. We were welcomed with open arms by the school, the faculty and the Fayetteville community, and,we have had such a special relationship with our players and the coaching staff. Everyone in the district, especially Athletic Director Steve Janski and Dr. Matthew Wendt, made this seem like a destination job for us. Over the holidays we became especially aware of how much we have missed being near our kids and grandkids. This decision to return to the Tulsa area was hard, but the right thing for our family.”

The Fayetteville School District will begin searching for a new head coach immediately, according to media reports.