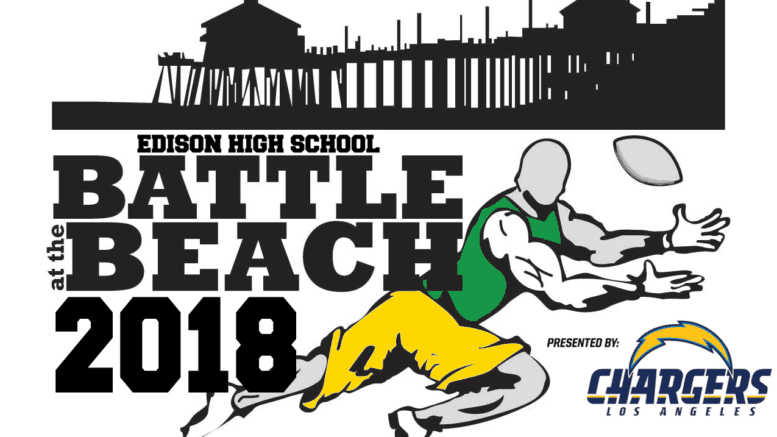 One of the best 7 on 7 passing tournaments in the nation is held annually at Edison High School in Huntington Beach, California. Friday, tournament officials announced the twenty team field for the marquee event that will celebrate its 20th year on July 7.

Teams are SET for the 20th Anniversary of The Battle at the Beach Passing Tourney held July 7th 2018 at Edison High School 9am. This is one you do NOT want to miss! Check out these teams! Who will get the bragging rights this year? https://t.co/XMRUqO0XTe #BATB Pools Coming Soon! pic.twitter.com/HQyXs80iho

The field is headlined by defending champ Mater Dei, which then went on to finish 2017 as the consensus “mythical” national champs, including being ranked No. 1 in the High School Football America Top 100.