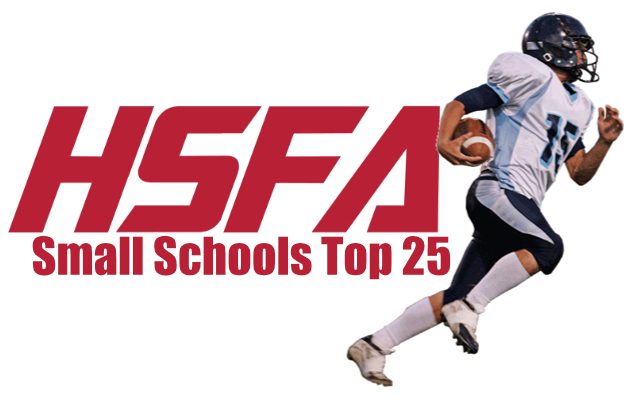 For the third straight year, Pennsylvania’s Southern Columbia is the No. 1 team in the High School Football America Small Schools Top 25 national rankings powered by NFL Play Football, the NFL’s initiative to provide fun and engaging experience for players of all ages and skill levels. During the fall part of the 2020-21 high school football season, the Tigers won their fourth straight state championship.

Two-time defending Florida 2A champ Champagnat Catholic finishes No. 2 in our national rankings created with our proprietary algorithm. The Lions’ only losses came against Florida 3A champ Chaminade-Madonna and TRU Prep, a private school that was loaded with talent during the COVID-19 season.

Texas 2A Division I champ Shiner checks-in at No. 3. The Comanches are one of five teams from the Lone Star State in the national rankings.

Ohio Division V champ Kirtland is ranked No. 4 after winning its third straight state title. The Hornets bring a 40-game win streak into the 2021 season.