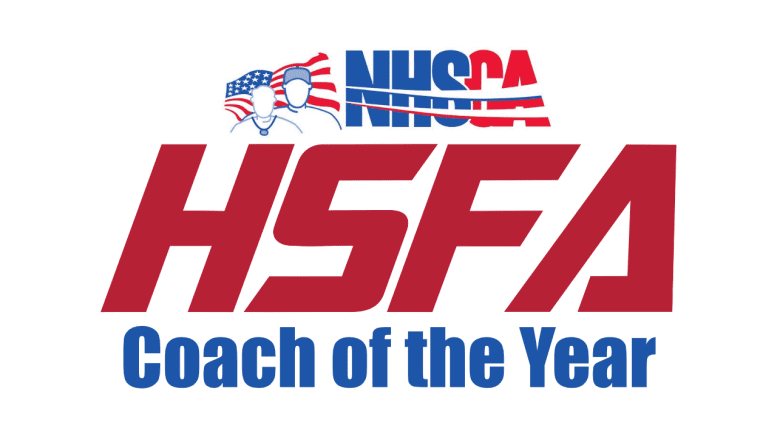 The three finalists for this year’s National High School Coaches Association (NHSCA) National Football Coach of the Year Award are a special trio. The NHSCA award, which has been presented since 1999, is presented proudly in cooperation with High School Football America.

All three of this year’s finalists led their schools to Top 10 finishes in the High School Football America national rankings, powered by NFL Play Football.

Below are the finalists in alphabetical order.

Coach Creasy led Oakland to its second straight Tennessee Class 6A championship in 2021. The Patriots finish this year ranked No. 10 in the HSFA 100.

This year’s state title is the six overall for Creasy, who has led Oakland to three and Trousdale County to three. His teams have only lost 19 games in 14-years.

In 2010, Coach Negro, an alum of St. John Bosco, took over a program that had only won six league games over a four year period. Since 2013, SJB has been a regular in our national rankings.

Past NHSCA National Football Coach of the Year Winners