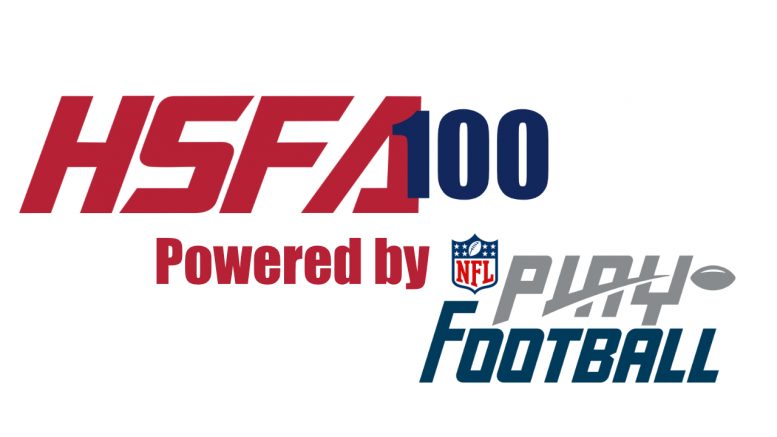 It’s no secret that I’m not a fan of preseason rankings. I do it for the fans, but I always warn that our algorithm is designed to evaluate what happens on the field.

While, we hope the Preseason High School Football America 100 won’t change over the four month season, it comes as no surprise when top-ranked teams taste defeat early in the season. However, even I was surprised that four Top 25 teams tasted defeat this weekend.

It all started Friday night when unranked Creekside shocked defending Georgia 7A state champ Grayson 19-14. Grayson entered the game ranked No. 17 in our national rankings powered by NFL Play Football, the NFL’s initiative to provide fun and engaging experience for players of all ages and skill levels.

Creekside, a 5A school, was led by quarterback Nyqua Lett, who threw a pair of TD passes. The game-winner came with 1:47 to play.

In Kentucky, 2020 High School Football America Academic All-American Zach Osborne led Carmel to a 49-38 win over No. 15 Trinity. Carmel entered the season opener for both ranked No. 147 in our national rankings.

Packed house for Trinity and Carmel. Shamrocks 17-0 in the first quarter pic.twitter.com/j4A0KQPFtN

After falling behind 17-0, Carmel rallied behind Osborne, who threw three touchdown passes against a Trinity defense that lost all eleven starters from last year. He completed 10 of 24 passes for 196 yards, plus he ran the ball 13 times for 69 yards.

Back to Georgia, where our highest ranked team in the Peach State lost on Saturday.

At the Corky Kell Classic at Mercedes-Benz Stadium, No. 13 Lowndes lost in overtime to Walton, which received an honorable mention in our preseason rankings, which meant that the Raiders were ranked between No. 201 and No. 300. When the first in-season rankings come out on Sunday, Walton will move-up after 34-28 win.

Sutton Smith scores for the.@WaltonRecruits and THE WALTON RAIDERS WIN Game 9 of the #30thCorkyKell

Memphis commit Sutton Smith’s third touchdown of the day wins it for Walton in OT at the @CorkyKell. He made people miss all game in space. https://t.co/L4KLhK8DdP pic.twitter.com/lUQvdWyAGS

The fourth loser was Florida’s Miami Central. However, the No. 22 Rockets lost to No. 7 St. John Bosco in California 35-12.