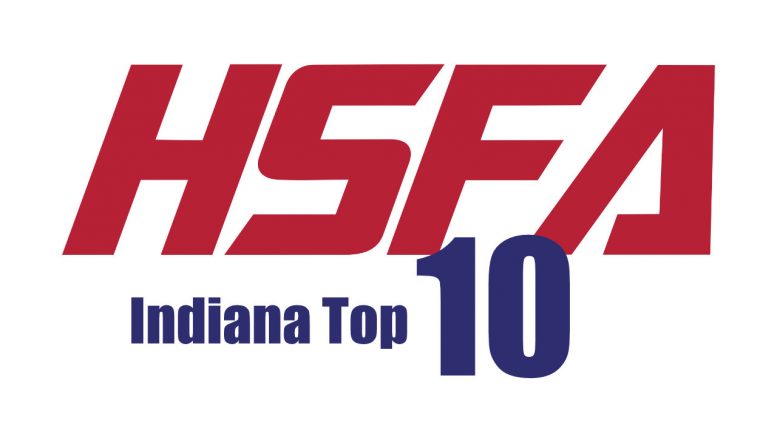 It’s only Week 2 of the Indiana high school football season, but it’s chock-full of BIG games.

Read: How the Indiana Top 10 fared in Week 1

No. 2 Center Grove will take-on No. 7 Warren Central in a game that was supposed to be played last week, but was postponed, because WC had COVID-19 quarantined players.

Brownsburg, which moves up one spot to No. 3 after routing former No. 6 Ben Davis, will take-on Ohio-power St. Xavier in one of the few interstate high school football matchups during the coronavirus pandemic.

Lawrence Central bursts into the Top 10 after a very impressive 62-34 upset of former No. 5 Avon that tumbles to No. 10 this week.

Two-time defending 5A state champ New Palestine will open its season this week after sitting on the sideline due to COVID-19. The Dragons will play Brebeuf Jesuit.

Cathedral finishes No. 1 in the final regular season Indiana Top 10