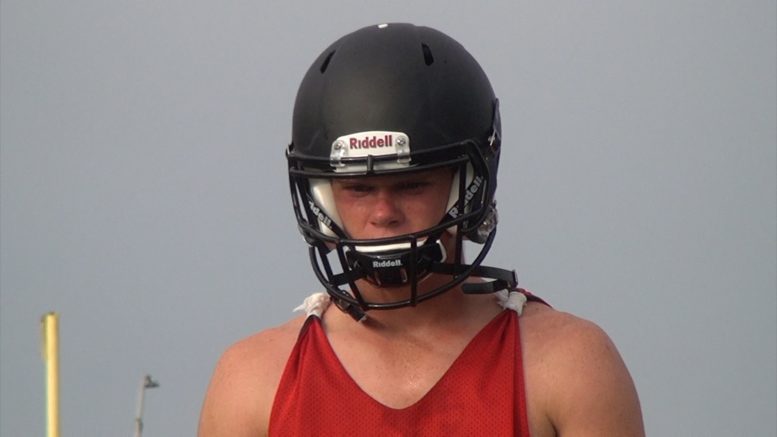 The first step in Sam Darnold’s NFL career was taken Saturday at the NFL Combine in Indianapolis, Indiana.  Darnold ran a 4.85-second 40-yard dash, but did not throw. Instead he’ll throw at USC’s pro day later this month.

Below is an interview I did with Sam in 2014 when he played at San Clemente High School.  It was done at the opening of the Tritons’ fall camp.