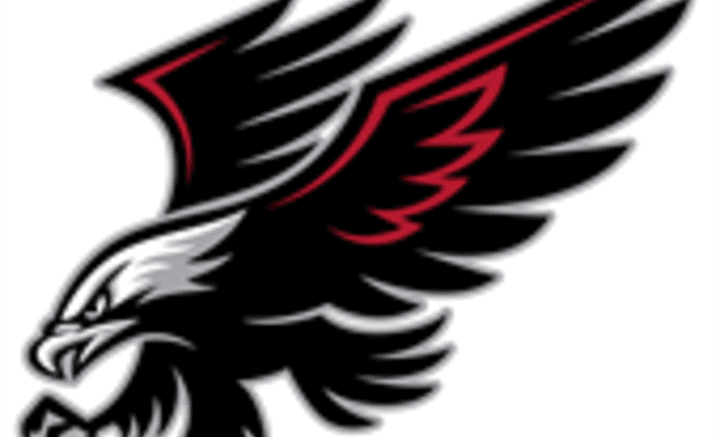 Part of the fun of building High School Football America is traveling around the country with Trish Hoffman to discover the fabric of communities through their high school football teams.

Our first trip was on August 28, 2009 to the tiny town of Sheridan, Indiana with a population of about 3,000.  You can see our first video from that trip above.

Sheridan is coached by the legendary Larry “Bud” Wright, who’s been a guest on our radio show that you can listen to below.

This year, Coach Wright will be on the sidelines for the 49th year with the Blackhawks, who play in the Hoosier State’s smallest classification – 1A.  He enters 2014 as Indiana’s all-time winningest head coach with 385 victories and nine state titles, the last coming in 2007.  The Hall of Famer’s lifetime record is 385-172-2.

Last year, Sheridan finished 5-6, advancing to the second round of the 1A playoffs.