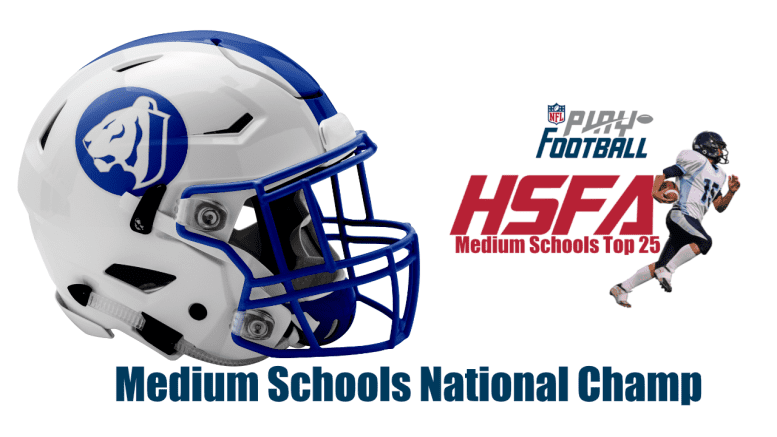 Florida is the dominating state in the final 2021 the High School Football America Medium Schools Top 25, powered by NFL Play Football. The top three teams in the rankings, created with our proprietary algorithm, are from the Sunshine State.

In all, there are five Florida teams are in the Top 25. Joining the top three are Gulliver Prep at No. 12 and Miami Edison at No. 16.

Editor’s Note: The High School Football America national, regional and state rankings are developed using our proprietary algorithm. The Medium Schools rankings are based on enrollment numbers below 1,200 and can be affected by schools that “play up.”

FHSAA releases updated football classifications and regions for the 2020 season