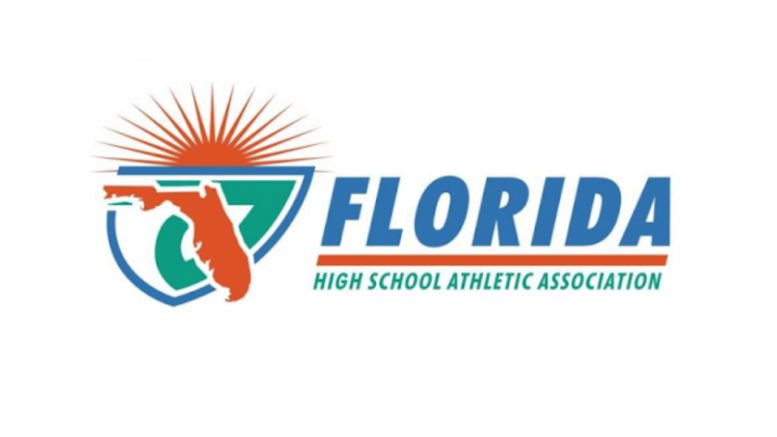 One of the biggest changes ever in Florida high school football could happen next month.

The Florida High School Athletic Association is examining a plan would add a ninth classification by putting the state’s largest counties into a four classification Metro Division. The state’s remaining 59 counties would be placed into five classes for suburban and rural schools. There could also be a change in the ranking systems for the postseason.

On Wednesday, the FHSAA’s Athletic Advisory Director Committee voted 8-7 in favor of the Metro/Suburban plan. The actual motion the ADAC voted on was to not endorse the split.

MOTION ON THE FLOOR: The motion was to NOT ENDORSE failed 7-8. This means had their been a motion TO ENDORSE would have likely gone through with an 8-7 vote.

With that… Metro/Suburban will head to the FHSAA Board of Directors next month with no recommendation from ADAC.

At the end of February, the FHSAA Board of Directors will meet to vote on the proposed overhaul of high school football, which could go into effect for the 2022 season.

The FHSAA’s football advisory committee has unanimously approved the proposal.

During 2021, six of the eight state champions came from the metro areas:

All six of those teams finished the season ranked in the High School Football America 100 national rankings, powered by NFL Play Football.

The only state champs from the suburban areas in 2021 were Venice (8A) and Madison County (1A).

If the plan is approved, classifications would still be determined by school enrollments.

#35 Trinity (KY) comes from behind for win in Tennessee