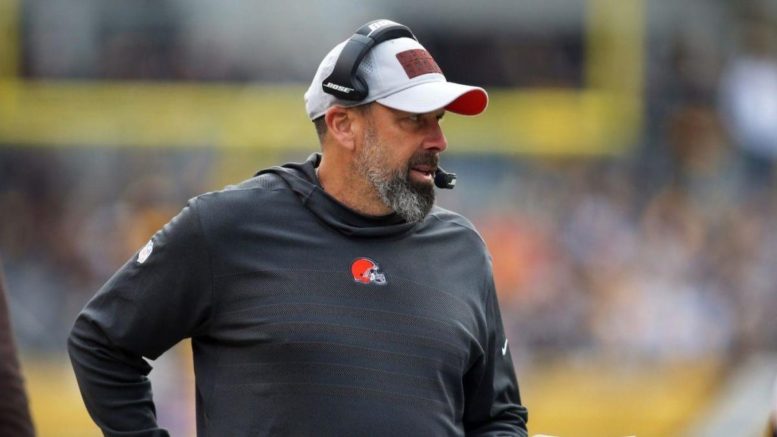 Todd Haley, who last worked as an offensive coordinator with the NFL‘s Cleveland Browns, is the new OC at Riverview High School in the Sarasota area.

The 52-year old Haley spent three seasons as the Kansas City Chiefs head coach from 2009 through 2011. His record was 19-27. Haley most recent job was as the Cleveland Browns’ offensive coordinator.

Monday Night Football in Florida: No. 50 Armwood vs. No. 74 Plant