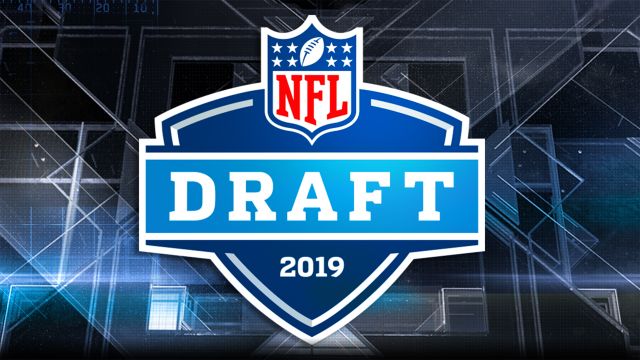 For the second straight year, Florida led the NFL Draft in former high school football players being picked. The Sunshine State had 34 players chosen during the three-day draft in Nashville, Tennessee.

Falling in behind Florida for the second straight year is Texas with 27 players drafted. California was third with 22 picks, followed by Ohio with 14 and Georgia with 13.

In all 38 states, plus Washington D.C. are represented in this year’s draft. Australia had one player picked.

Check-out every round by clicking on the links below: