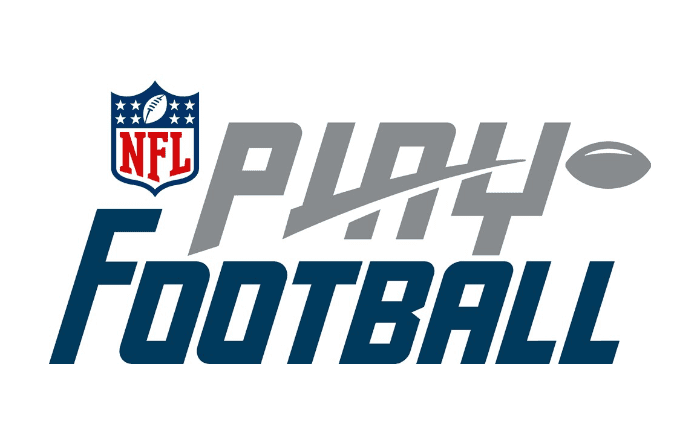 When the National Football League kicked-off the 2021 season last weekend, there were more former Florida high school football players on Kickoff Weekend rosters than any other state.

According to a news release from the NFL, there were 192 Floridians spread across 32 team rosters. Texas had the second most players with 189, followed by California with 168 and Georgia with 124.

STATES WITH MOST NFL PLAYERS

There were 19 players from Miami, Florida high schools on Kickoff Weekend rosters, the most of any city. Houston produced the second-most players in 2021 (18), after leading the NFL with 24 players last year. New Orleans ranked third this year with 15 players.

One of the players from Miami is 2020 Art Rooney Sportsmanship Award winner and Denver Broncos quarterback Teddy Bridgewater, whose Miami Northwestern Senior High School is one of four schools with more than five NFL players on Kickoff Weekend rosters.

“It challenged you because everyone was talented,” said Bridgewater on how playing football in Florida prepared him for the NFL. “Every neighborhood, you go out and play sandlot football, you go play organized football and the talent level is there. In high school you’re going against some of the best athletes in the country. I think that prepared me for where I am today.”

IMG Academy in Bradenton, Florida, produced the most NFL players on 2021 NFL Kickoff Weekend rosters. South Florida continues to produce a plethora of NFL talent as well, as three of the four high schools with the most NFL players each hail from the region. Fort Lauderdale’s Saint Thomas Aquinas High School, with 11 individuals, had led the nation in players on NFL Kickoff rosters in eight of the past nine seasons (2012, 2014-20). It tied for the lead in 2013.

HIGH SCHOOLS WITH THE MOST NFL PLAYERS

Overall, NFL players hail from high schools in 47 states and the District of Columbia, five countries – Australia, Belgium, Canada, England and the United States – and a U.S. territory (American Samoa). The totals are based on the 1,725 players on Kickoff Weekend rosters.

STATES WITH MOST NFL PLAYERS PER CAPITA

First and Fisher: Emmitt Smith may be the most famous football player to wear No. 22, but that wasn’t the case in high school

The Turnaround – Just some thoughts