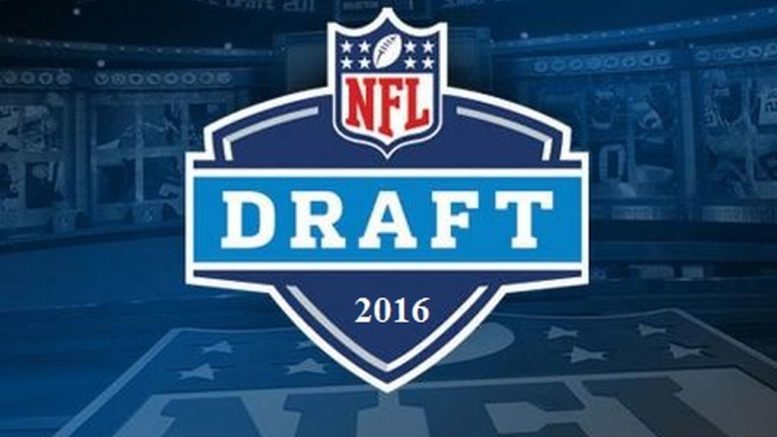 Heading into the final day of the 2016 NFL Draft in Chicago, Florida leads the way with twelve former high school football players taken in the first three rounds.  Falling-in behind Florida is Texas with ten picks, California with eight and Georgia and Ohio have had seven each.

So far 29 states have been represented in the draft.  And, then there’s former Australian Rules Football player Adam Gotsis from Down Under.  Gotsis’ path to the NFL came via defensive tackle at Georgia Tech.  The Denver Broncos took Gotsis with the 63rd pick on Friday night.