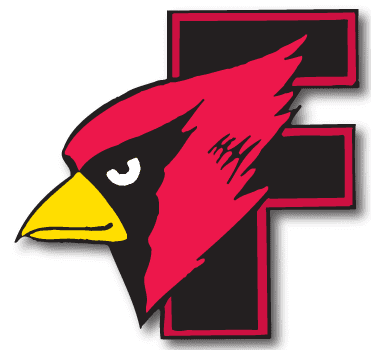 The Fond du Lac Cardinals, who had come close to beating Kimberly on three occasions in recent years, beat the Papermakers 31-28 in the season opener Friday in front of an overflow crowd at Papermaker Stadium.

Jared Scheberl kicked a 26-yard field goal on the final play of the game to give the Cardinals the victory.

The loss ended Kimberly’s winning streak at 70 games and was the first defeat for the Papermakers since they fell to Arrowhead 31-7 in 2012 in a state quarterfinal game.

Kimberly had the longest active streak in the nation and was tied for the 13th longest winning streak ever by a high school football team nationally.

Over the course of the streak, Kimberly had only seven games decided by seven points or less and three of them were against Fond du Lac, including a 32-29 win in a third-round playoff game in 2016 – the closest game during the streak.

Kimberly entered this season as five-time defending state champions, including the last four in Division 1. The Papermakers beat Sun Prairie 27-7 in last year’s title game, scoring 27 unanswered points after falling behind 7-0 in the first quarter at Camp Randall Stadium in Madison.