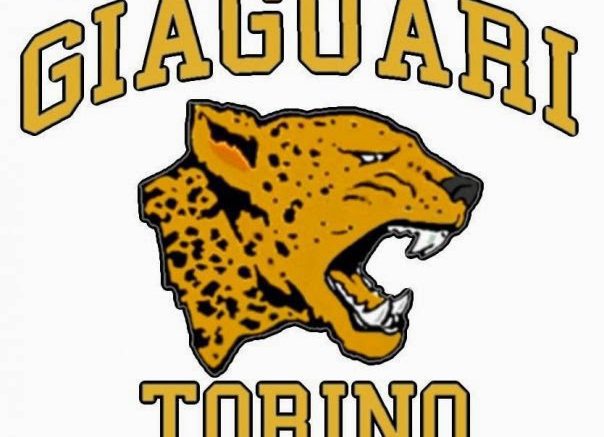 Outside of football, I was able to enjoy some of what Torino has to offer this week. I visited Reggia della Venaria Reale with head coach Rico Merola and his family.. is a very large estate right outside the city limits that was the former property of the Savoy family.

The Savoy family ruled over this region of Italy for a greater part of a century. It was a beautiful home that has hundreds of rooms full of painting and antiques. Lucky for me everything was in Italian and English, so I was able to learn a little bit about 14-19th century Northern Italy. It may sound boring, if it was for a class or from a book, but when you experience it, it makes it more exciting – my advice, don’t take the class go live it!

The week was up and down for the team; we didn’t have our best preparation. However, we came out on top with a 45-14 victory over Naples.

The first half was completely controlled by us. We ran the ball well and kept their offense shut down. We jumped out to a fast 14-0 lead and continued to keep the game at our tempo. We finished the first half with a two-minute drill touchdown to send the other team to the locker room with their heads down.

We came out the second half swinging, Niles went for a 50-yard reception to the end zone – it was 28-0 early in the third quarter. Although we gave up a pair of touchdowns on defense, it was good opportunity for most of the team to get game experience.

The defense played a solid throughout most of the game, with some let up in the fourth. On offense it usually increases your chances to win when your running back goes for over 300 yards of total offense with a pair of touchdowns – it’s safe to say Niles was the MVP of this game.

This week we face off with the Bologna Warriors, probably not the strongest team we will face all season. Bologna has a history of winning, so we know they wont lay down for us. It’s first road game, and I always preferred road games. I enjoyed getting yelled at by the opposing fans and experiencing a new atmosphere. Should be another fun challenge for our team.

Football Americano is a look inside the Italian Football League from Torino Giaguari free safety Chris Salvi, who is a University of Notre Dame graduate.  Salvi, who is playing his first year of professional football in the Italian Football League (IFL) with the Torino Gaguari – Jaguars in English.  The IFL allows teams only two American football players on their roster.  Salvi, who is 5-10, 180 pounds, plays free safety.  What makes Salvi’s story interesting is the fact that he was, in his words, “a Zero-Star” recruit who, a la Rudy, walked-on at Notre Dame.  Unlike, Rudy Ruettinger, Salvi played a lot as a star special teams performer for the Fighting Irish.  By his senior season, Salvi was awarded a scholarship by head coach Brian Kelly.