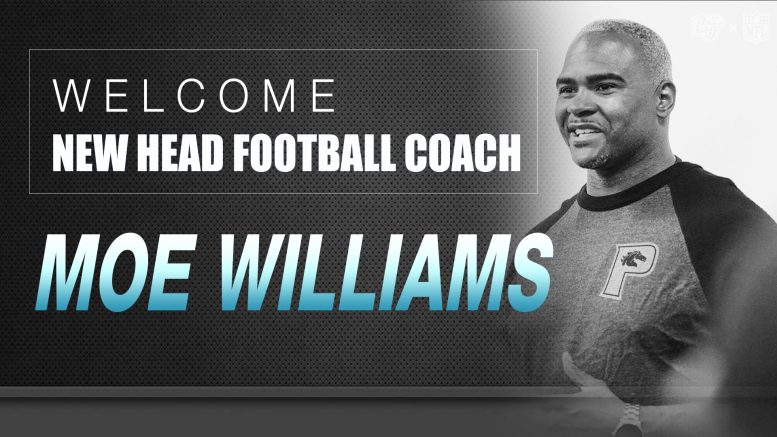 Williams, who spent nine years in the National Football League after being taken in the second round of the 2001 Draft, is no stranger to the Providence program. He was an assistant with the Stallions from 2013 through 2017.

The Providence School is pleased to announce Maurice C. Williams as the new Head Coach of our Providence Stallions football team.https://t.co/N7NjrbgWdf pic.twitter.com/eMsQ1Tq7OI

After starting 100 games for the Jags, Williams retired in 2009. After his retirement, Williams maintain his relationship with the team by becoming its Chaplain.

In high school, Williams played at Pershing High School in Detroit before moving-on to play at the University of Michigan.