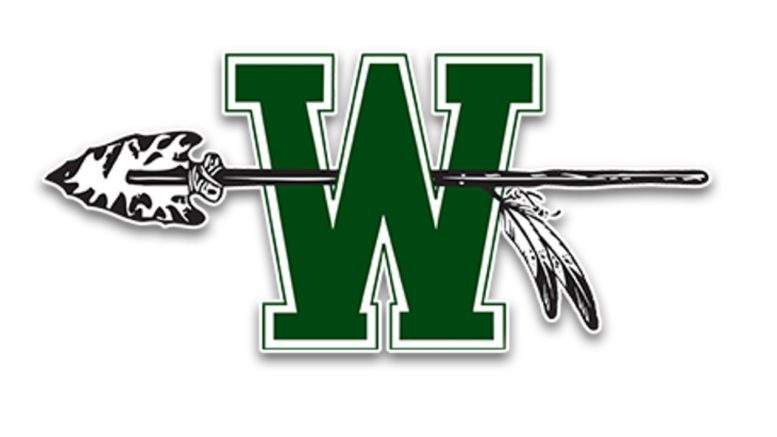 The Tribune News is reporting that former NFL quarterback Jon Kitna has resigned as head football coach at his alma mater to take the head coaching job at Waxahachie High School in Texas.

Kitna, who took over the head coaching job at Lincoln three years ago, led the Abes to a perfect 10-0 regular season last year.  Lincoln lost to eventual Washington 3A state champ Eastside Catholic in the state quarterfinals.  In his three years, Kitna led the program to a 24-8.

Kitna made several stops during his NFL career, the last four with the Dallas Cowboys.  Not only will Lincoln being losing its coach, but also its quarterback.  Kitna’s son Jordan, who will be senior in 2015, will be taking his talents to the Lone Star State.

Last year, the younger Kitna threw for 3,702 yards and 55 touchdowns.

Lake Stevens moves to No. 1 in the High School Football America Washington Top 10