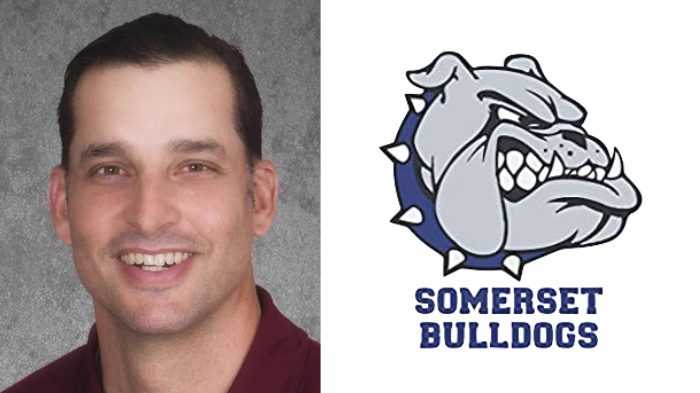 Koy Detmer is following in his late father’s footsteps — literally!

Monday, the Somerset Independent School District, which is located southwest of San Antonio, hired the former NFL quarterback as its new head football coach. Detmer takes over for his father Sonny Detmer, one of the greatest offensive minds in the game, who passed away in September while serving as the head coach of the Somerset program at 76 years old.

When Detmer’s NFL career ended with the Minnesota Vikings in 2007, Koy began his coaching career with his dad at Somerset, serving as his offensive coordinator. It was a perfect entry spot into the coaching profession for Detmer, who spent nearly nine years as Donavan McNabb’s backup with the Philadelphia Eagles.

Over the last five years, Detmer has served as the head coach at Mission High School, his alma mater, a school deep in south Texas near the Mexico border. Mission is also the hometown of NFL Hall of Fame coach Tom Landry. The district’s field is known as Tom Landry Stadium and is the only football stadium outside of Canton, Ohio to have permission to use the official Hall of Fame logo as a part of its playing field.

During his playing days at Mission, Koy, under the tutelage of his father, broke all of his brother Ty’s (Detmer) state passing records.

The elder Detmer spent over three decades as a high school football coach in the Lone Star State. He amassed a lifetime record of 235-141-2 with three stops at Somerset, plus head coaching jobs at Mission and Southwest.

Before Ty headed to Brigham Young University to win a Heisman Trophy, he and his dad made Southwest High, the football team to see in-person in the mid-80’s. Sonny inserted his son into the role of starting quarterback during Ty’s sophomore year in 1984.

Ty Detmer, who played 14 years in the National Football League, left his San Antonio-area high school with more than 8,000 passing yards with 71 touchdowns. According to media reports, Ty left high school ranked No. 4 in the all-time passing yardage list.

To put Ty’s numbers in perspective, his 8,005 career yards don’t even put him in the Top 100 in career high school passing yardage in 2021.

Then came Koy’s career at Mission High where he broke Ty’s state records. Koy left high school with 8,221 yards passing with 82 touchdowns. In his final high school game, Koy completed a then national record 44 passes in a game. Koy Detmer is still tied for 12th on the all-time list in that category.

Maybe the best part of his Koy’s new job is that he’ll be able to coach his son Koal, who will be a senior for the 2021 season.

Top 100: No. 24 Southlake Carroll returns to State for first time since 2011 after a hard fought win over No. 8 Duncanville

The Turnaround – A dream comes true