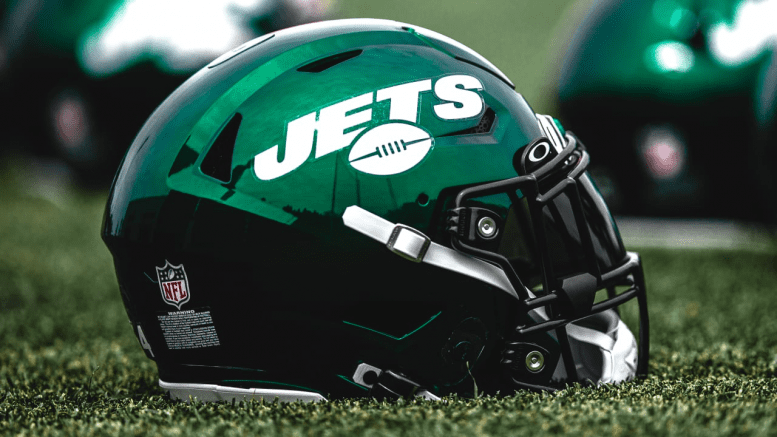 Former NFL quarterback Ray Lucas is being honored by his former employer. The New York Jets have named Lucas the Week 3 winner of the New York Jets High School Coach of the Week.

Lucas, who played with the Jets from 1997 to 2000, is in his first year as the head football coach at Harrison High School in Harrison, New Jersey. The Harrison alum won his coaching debut September 17 with 19-6 win over Emerson.

Lucas grabbed the coaching whistle in August after the school’s head coach resigned about a month before the start of 2021 season.

After starring at Harrison High, Lucas attended Rutgers University where he started at quarterback for the Scarlet Knights. Lucas graduated from Rutgers in 1996 and signed with the New England Patriots as an undrafted free agent, where he played from 1997 – 2000.

Lucas will receive a monetary award of $1,000 to benefit the school’s football program. Along with this award, Harrison High School receives an automatic bid to compete in the 2022 New York Jets 11-ON Tournament. In addition,