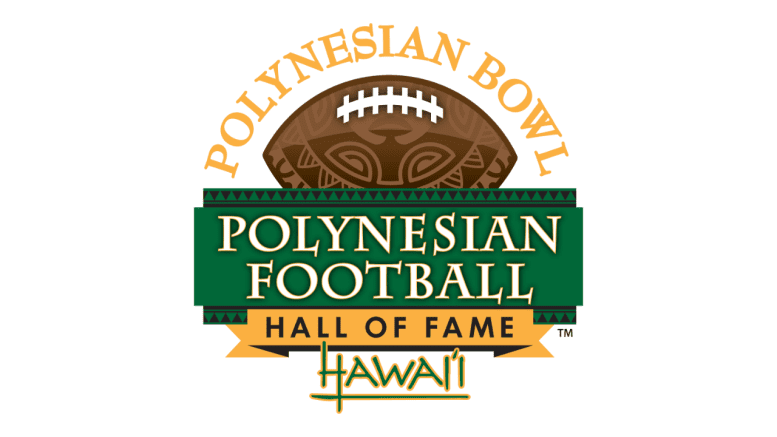 Williams was supposed to coach in the 2021 Polynesian Bowl, but that game was canceled due to Covid. Jones, who will guide Team Mauka, has been making headlines with his interest in returning as the head coach at the University of Hawaii.

The Polynesian Bowl is here!🏈🤙

Williams currently serves as Senior Advisor to Washington Football Team President Jason Wright. He played for the Tampa Bay Buccaneers and The Washington Football Club, winning the Super Bowl XXII Most Valuable Player award, making him the first black QB to both start and win a Super Bowl.

Jones was the Atlanta Falcons head coach from 1994 through 1996. he also spent 10-games as the interim head coach of the San Diego Chargers in 1998.

In the past, two other former NFL players have served as Polynesian Bowl head coaches and both were also NFL head coach. Jim Zorn coached in the 2019 game and Steve Spurrier participated in the 2020 contest.