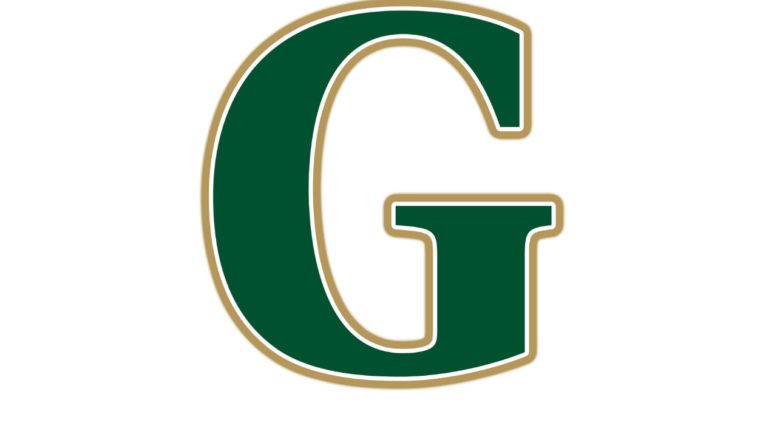 Greenhill School in Addison, Texas has promoted former National Football League quarterback Tony Banks to the position of head football coach. Banks, who spent last season as an assistant coach for the Hornets, spent ten years in the NFL, winning a Super Bowl ring with the Baltimore Ravens for the 2000 season.

“Tony is totally prepared to do a fine job [as] a football coach, and [he will] set a positive example for all the young people he will be working with,” said Dick Vermeil, former Super Bowl winning coach and two-time NFL Coach of the Year via a news release from the school.

“From the moment Tony stepped foot on campus last summer, he brought a level of excitement to the program, invigorated team culture, and connected with players,” said Jarrett Shine, Greenhill’s Head of Athletics and Physical Education. “We are looking forward to his leadership as head coach.”

Banks replaces Casey Selfridge after a 1-9 season in 2019.

This photo ends up being of the last practice as the head football coach at Greenhill. Its been an honor and a privilege to coach ball in Texas. I cannot thank the Greenhill community enough for believing in me and my family and welcoming us to this incredible school. pic.twitter.com/vMwdmXWKwl