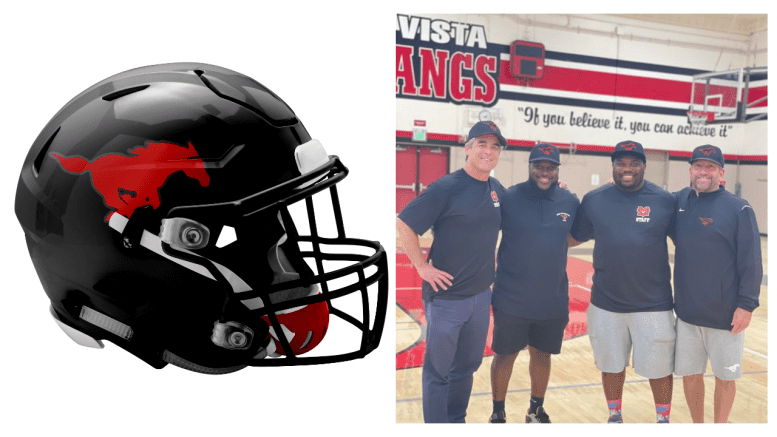 During his NFL career, Anderson played in three Super Bowls, two with the Denver Broncos and one with the Los Angeles Rams. In Super Bowl 50, he tallied 100 yards in all-purpose yards in the Broncos’ 24-10 win over the Carolina Panthers.

Anderson’s pro career began when he signed with the Broncos in 2013 as an undrafted free agent. In his second professional season, he made the Pro Bowl after running for 849 yards and eight touchdowns. He also caught 34 passes for 324 yards and two scores.

During his high school career at Bethel High School in Northern California, Anderson led his team to four playoff appearances while rushing for nearly 4,000 yards.

I am honored and Humble to be the next head football coach at @MVHS_Football. Thank you Andy and Craig for believing in me. I PROMISE to give my all to program it’s going to take all of us a village. For the people in my corner thank you. Excited to work!!!! #WeNotMe pic.twitter.com/RZoIQnLRfV

During the spring season, Monte Vista was winless in six games.

Anderson is the second former NFL running back to accept a high school football head coaching job in Northern California during the offseason. Last month, Jahvid Best was hired as the new head coach at St. Mary’s-Berkeley.

No. 23 Cathedral Catholic upset by Helix in SoCal clash