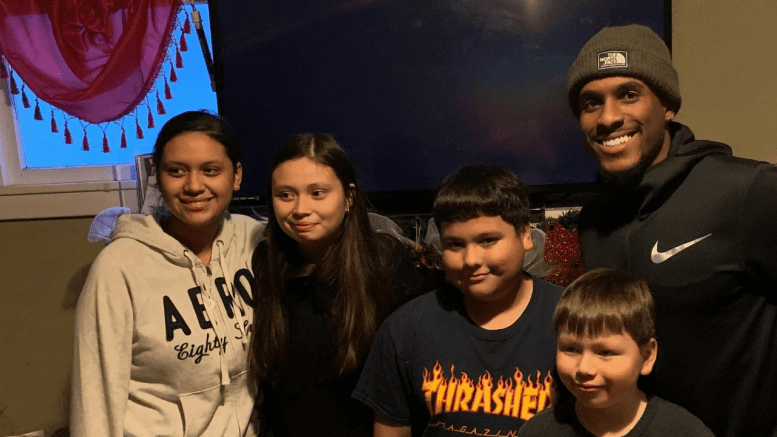 Former Detroit Lions running back Jahvid Best is the new head football coach at St. Mary’s High School of Berkeley in Northern California. It will be Best’s first head coaching job after serving as an assistant coach this past season at his alma mater, Salesian High in Richmond, California.

During his high school playing days, Best was considered one of the best running backs in the nation. During his senior season, the 4-star college football recruit ran for 3,325 yards and 48 touchdowns, setting Bay Area single-season records.

Best finished his scholastic career in 2006 with 6,379 rushing yards, also a Bay Area record. That record stood until current Pittsburgh Steelers running back Najee Harris broke it in 2016 during his time at Antioch High School.

After an outstanding college football career at the University of California (Berkeley), Best was the Lions first round pick in the 2010 NFL Draft.

During his rookie season, Best rushed for 555 yards with four touchdowns. He also caught 58 balls for 487 yards with two touchdowns. In a career cut short due to injuries, Best had 945 rushing yards and six touchdowns over two seasons (22 games) with the Lions. He added 85 catches for 774 yards and three touchdowns.

After his retirement from football, Best focused on his skills as an outstanding sprinter in Track and Field. He represented St. Lucia in the 100-meter dash in the 2016 Brazil Summer Olympics, running his heat in a time of 10.39 seconds. While he didn’t qualify for the semifinals, Best still enjoyed his time representing his father’s birth country.