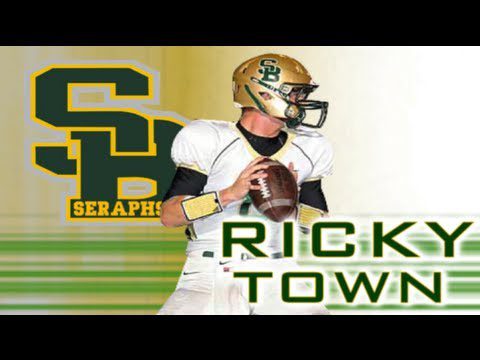 USC head coach Steve Sarkisian will allow former St. Bonaventure quarterback Ricky Town to transfer out of the school after only a couple months on campus.

Town had originally issued his verbal to Alabama, but withdrew it and decided on the Trojans instead.

Where “The Other 25” plays this weekend