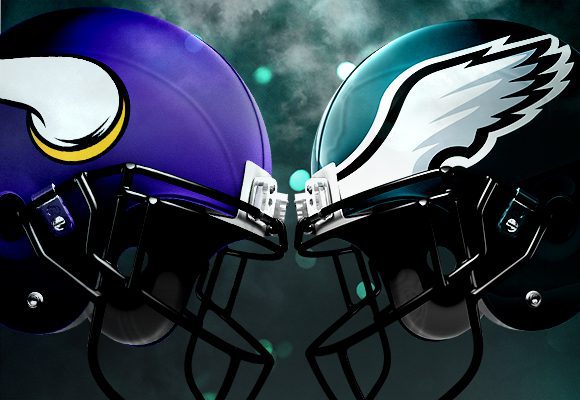 The eyes of Texas will be upon the two quarterbacks battling for the right to go Super Bowl LII in Minnesota.  Both NFC championship quarterbacks played their high school football in the Lone Star State.

Ironically, both quarterbacks played for the Rams, the year before the team moved to Los Angeles for the 2016 season.  In St. Louis, Foles was 4-7 as the Rams’ starter before being benched for Keenum.

Of the two, only Keenum owns a Texas high school football championship.  Keenum led Wylie to the Class 3A Division I championship beating Cuero High School.  He started 42 varsity games with  6,783 yards passing with 48 touchdowns and rushed for 2,000 yards and 41 touchdowns.

Foles was a three-sport athlete at Westlake where he was a two-year starter at quarterback. Foles threw for 5,658 yards and 56 touchdowns, breaking most school records previously held by Brees.  Had the New Orleans Saints not lost on that incredible final play last week, it would have been Westlake vs. Westlake.