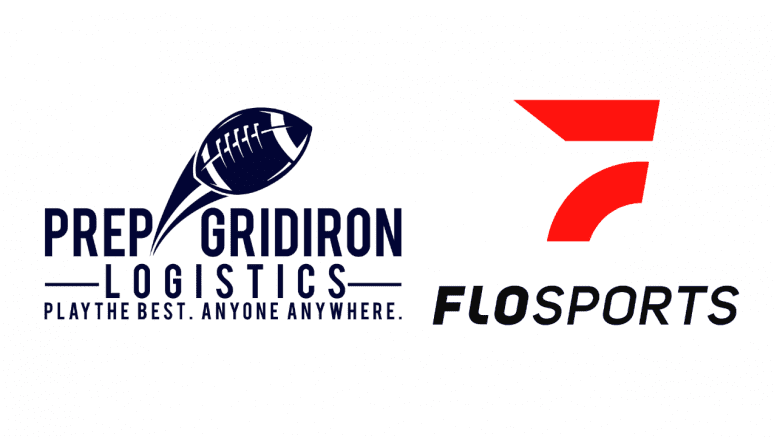 It all gets started Friday night at 7 P.M. Eastern with No. 29 Buford (Georgia) playing Myers Park from North Carolina. The Mustangs are an honorable mention team in our national rankings.

Buford, the top ranked team in Georgia, is 2-0 with a quality win over No. 67 North Cobb,

Keep an eye on Buford’s 4-star receiver Isaiah Bond, who’s given his verbal to the Florida Gators. Bond has caught six balls, so far, averaging 24.8 yards per catch.

On defense, Alabama-recruit Jake Pope. The senior safety has one interception this year to go along with seven tackles.

In the southern part of the Peach State, No. 73 Lowndes visits No. 85 Lee County. That game kicks-off on FloFootball at 7:30 P.M. Eastern.

LC, which lost to Buford in last year’s 6A championship game, is a perfect 3-0, while Lowndes brings a 2-1 mark into the game. After a close 25-22 win over Columbus Carver to open the season, the Lee County beaten its last two opponents 64-0 (ATL Jackson) and 60-0 (East Point HS, FL). Last year, Lowndes beat the Trojans 38-13 in Valdosta.

Lowndes has won two straight after being surprised in overtime by Walton in the Corky Kell Classic. Last week, the Vikings won a 58-47 shootout with Lake Gibson (Florida) on national television.

Dual-threat QB Jacurri Brown is off to a great statistical start. The Miami (Florida)-bound recruit is 35-for-60 in the passing department for 523 yards with eight touchdowns against just one pick. He’s averaging 5.7 yards per carry (277 yards) with three touchdowns.

On Saturday, No. 75 Milton (Georgia) travels to No. 8 St. Joseph’s Prep, the three-time defending Class 6A champs in Pennsylvania. SJP will be playing its second game, while Milton brings a 2-1 mark into the contest.

Milton’s defense will get a boost when LT Overton returns to the field after missing the first three games of the year due to injury. Overton, the top college football prospect in the Class of 2023, had 21.5 sacks last season.

Two weeks ago, the 5-star prospect announced his Top Dozen via Twitter.